When Microsoft created their Windows RT operating system, they basically used the Windows 8 OS but cut it down to run on devices equipped with ARM-based chips instead of x86 processors, and will only run apps installed from the Windows Store, until now. 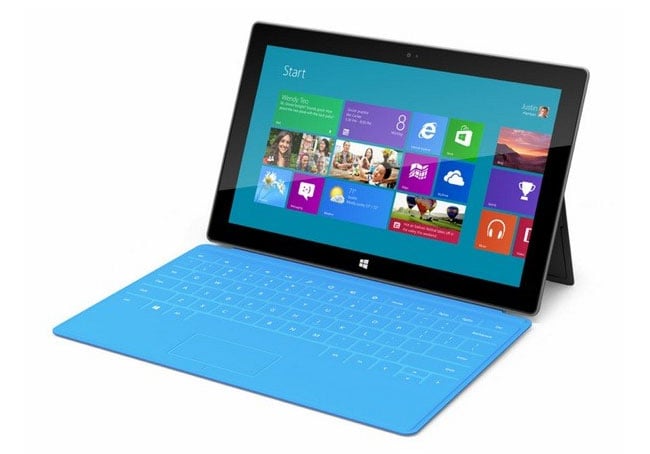 The team over at xda-developers has discovered a way to used a jailbroken Windows RT devices to run Windows desktop applications, and developers have already started to recompile apps so they can be side-loaded on the Microsoft Surface RT.

Xda-developers have created a list of software that’s already been ported, with more details available over at the xda-developers forums. With the Windows RT Jailbreak Tool over at a different xda-developers thread.