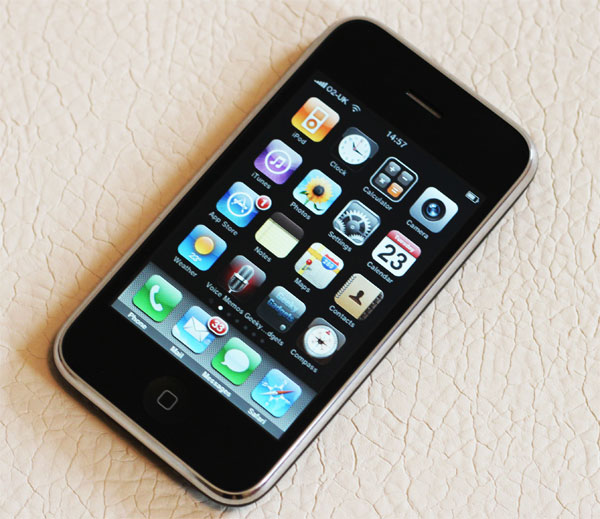 iPhone Hacker cdewill has jailbroken the iPhone 3G and installed iPhone OS 4.0 and managed to get the multi taking feature running on the 3G with a simple modification to the N82AP.plist.

Whilst multi tasking could be enabled on the iPhone 3G, it would be incredibly slow especially if you had a number of applications open at once.

No doubt a number of iPhone 3G owners will want this feature and will end up jailbreaking their iPhone’s in order to use it.