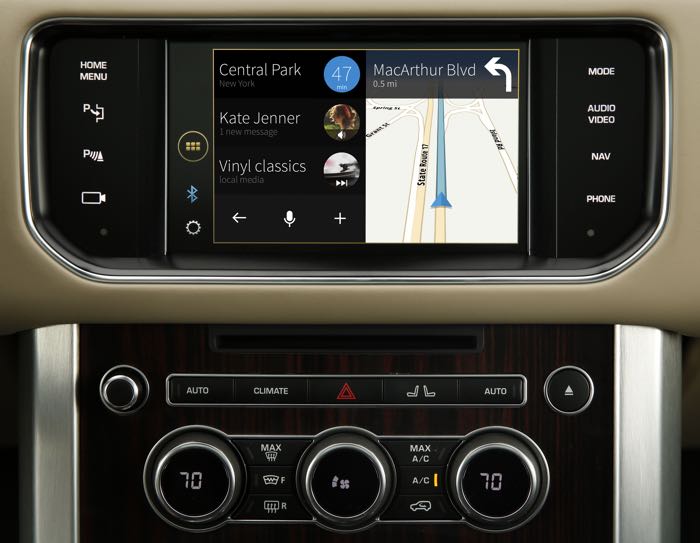 The new system will be used with the company’s InControl infotainment system, and it was developed by Silicon Valley’s CloudCar for Jaguar LandRover, the system will use voice controls. 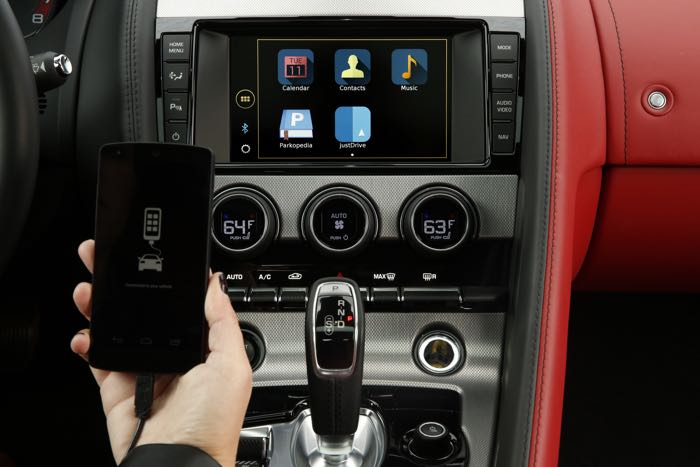 “Today, we areadvancing our InControl system a stage further and to the forefront of the industry with the launch of justDrive. This moves the driver from the task-oriented, app-specific touch-based use of individual apps, to full control of all chosen app content through plain natural speech or touch interface.”

justDrive uses one of the most advanced plain speech recognition packages in the world, so customers can communicate naturally with their car, rather than using simple syntax commands. justDrive’s intelligence takes care of finding the best results for a user’s request from among the many applications and services that it has aggregated. So instead of the driver having to specify which navigation provider to search for when looking for the closest gas station, they can simply ask justDrive for directions.

You can find out more information about the new Jaguar Land Rover JustDrive system over at the company’s website at the link below.