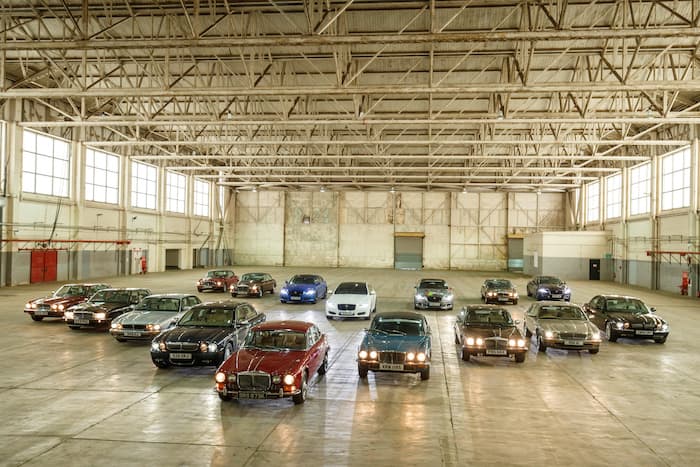 The XJ is an iconic British car which has seen its design and features change over the last 50 years, have a look at the photos and video below.

Paris has a special significance to the Jaguar XJ. In 1968 the XJ made its debut at the show, with Jaguar founder Sir William Lyons revealing his vision for a saloon car with the handling of an E-type. The luxury model was a revelation with its compelling combination of beauty, poise and performance. Since then, the presentation halls of Paris have played a regular role in the life of the XJ – the XJ ‘X300’ was unveiled at the event in 1994 and the revolutionary XJ ‘X350’, with its lightweight aluminium monocoque made its debut there in 2002. 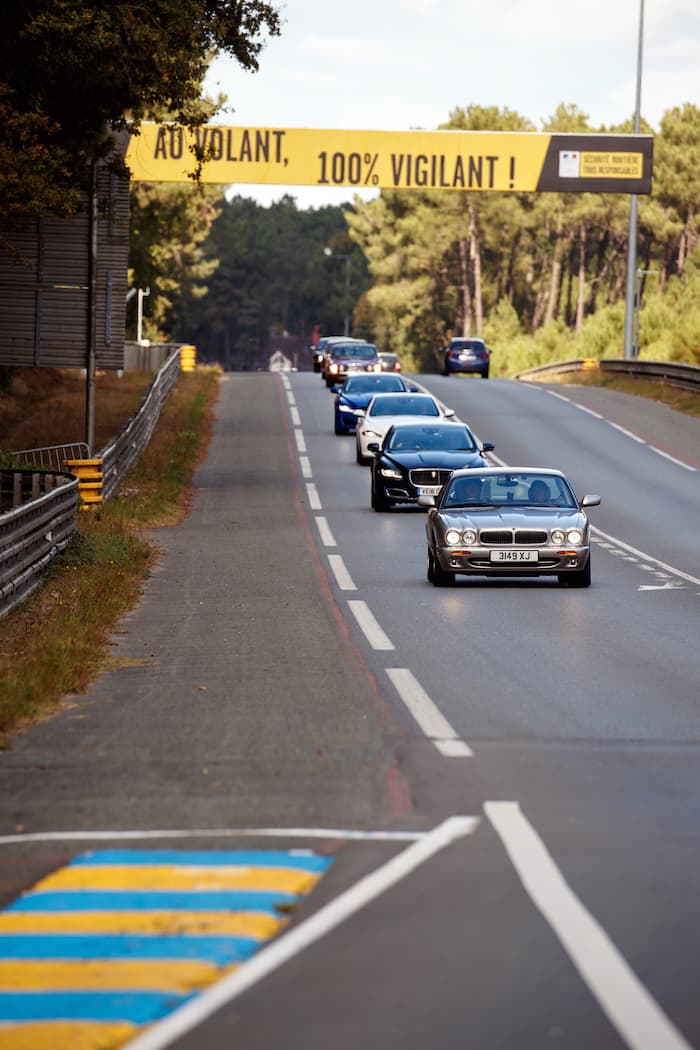 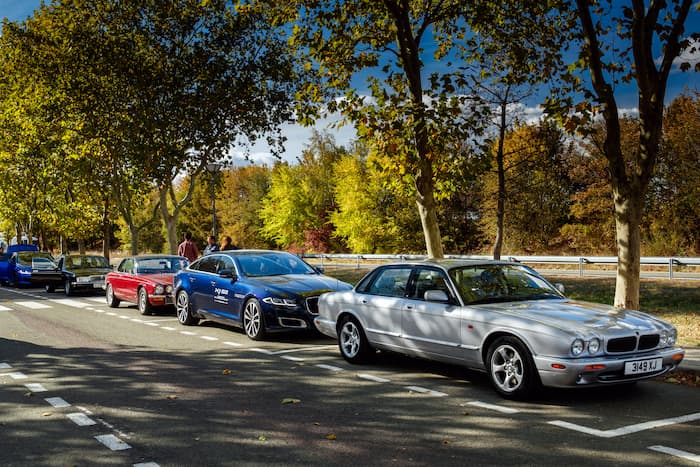 You can find out more information about the Jaguar XK over at Jaguar at the link below. 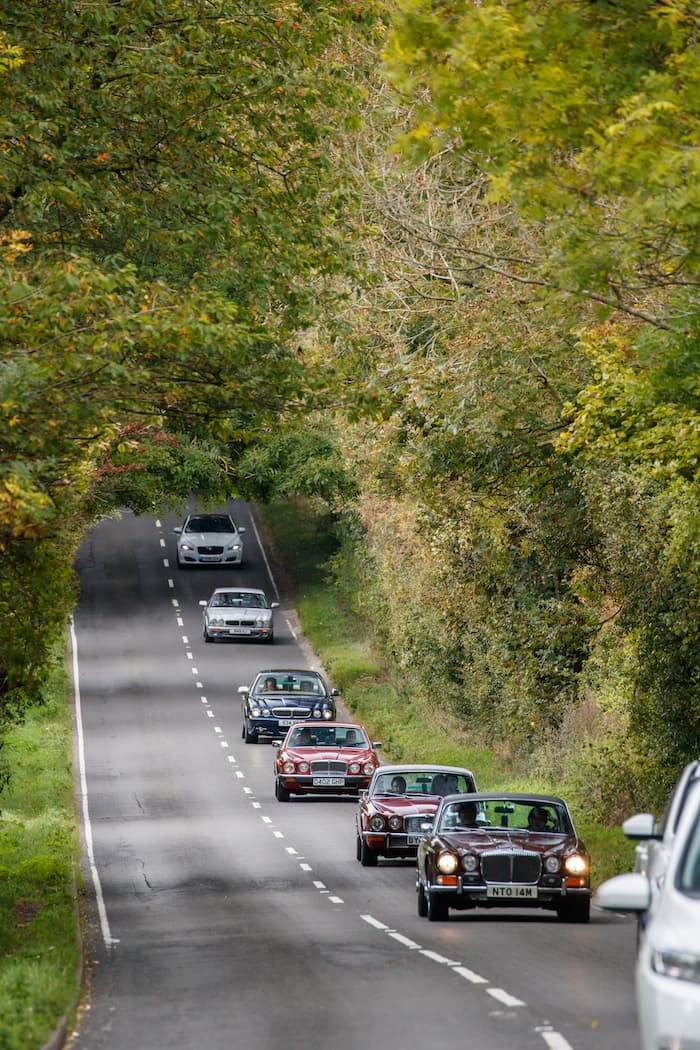 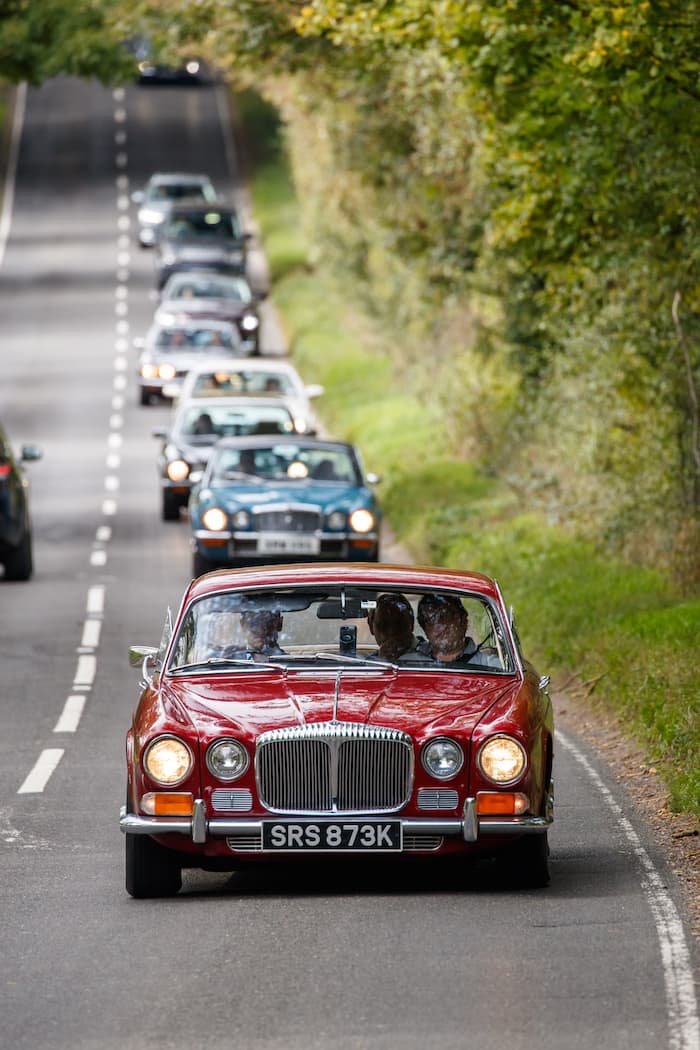