Apple has now officially launched its 90 second song previews in iTunes, on selected songs that are longer than 2.30 min. The 90 second preview is also being rolled out to only a limited number of artists initially and the previews are also confined to the US at the moment, with the UK previews still remaining at 30 seconds. No information has been released as to whether the 90 second preview will be applied across all regions and songs. 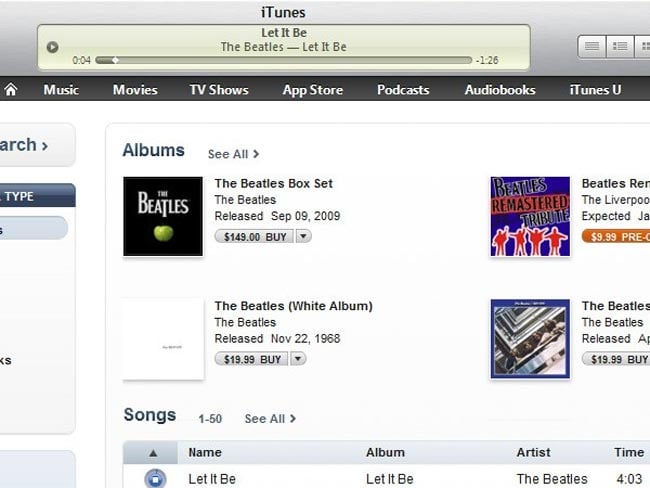 It was thought that Apple would announce the extended song previews at its September 1st media event, but unfortunately the deal was reportedly blocked at the last minute by the National Music Publishers Association. Apparently several publishers believed that longer previews should require an additional license for “performance rights.”