Apple has finally released iTunes 10.1, which adds a range of new features to iTunes, the most notable is AirPlay, which will let you stream video from iTunes to the new Apple TV.

AirPlay will also work with the iPhone, iPad and iPod Touch when iOS 4.2 is released, and we suspect tthat iOS 4.2 could be released as early as Monday or Tuesday next week. 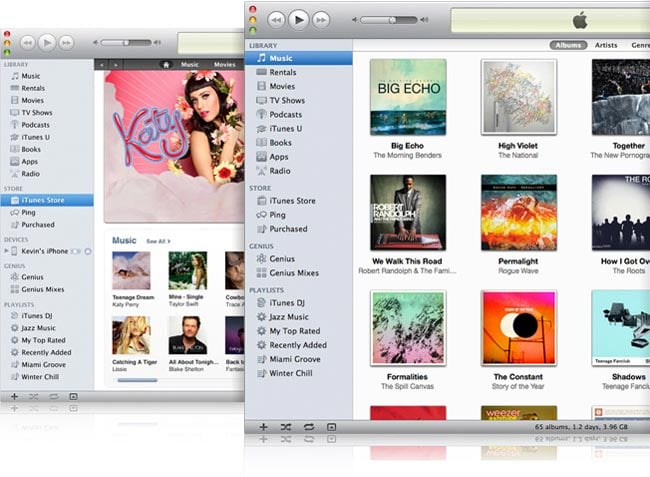 iTunes 10.1 also has a range of bug fixes, and it is now available to download from Apple.