Excessive blood lost due to continuous bleeding is one of the common causes of human fatality. 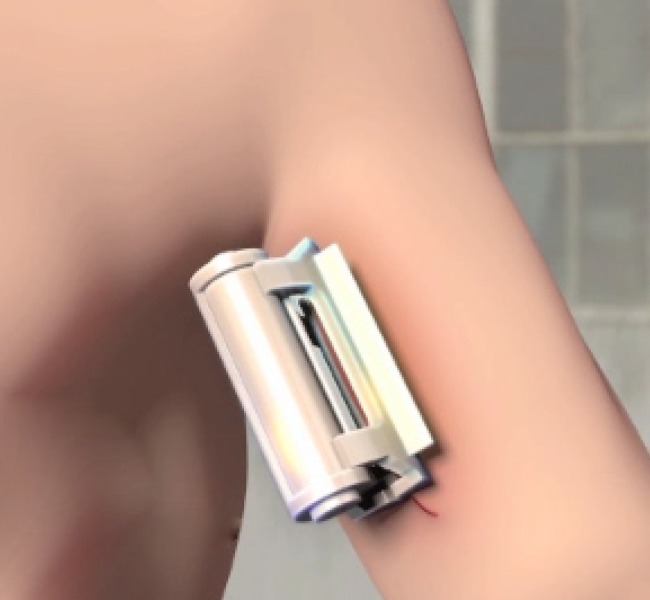 Nonetheless, this emergency scenario is typically hard to handle especially in the middle of combat fights. Although there are lots of prevention techniques for traumatic hemorrhage including the use of tourniquets and hemostatic wound agents, however, all of those really take time to apply.

Hence, a retired trauma surgeon from the Canadian Navy and CEO of Edmonton, AB-based Innovative Trauma Care named Dr. Dennis Filips had discovered a useful tool to easily resolve this basic yet risky medic problem. Inspired by a mere hair clip, he has produced an innovative device called the ITClamp, typically for compressing the wound and preventing the bleeding at the same time.

The ITClamp is a 5-centimeter sterile device made of plastic with curved needles along its jaws. The special-designed needles aid in fastening the wound even the pressure, allowing the blood beneath the skin to form a clot that would impede the bleeding, not until the patient receives the right medical treatment.

The helpful ITClamp can be applied in a matter of seconds and can used even by someone with minimal training. The device is affordably priced at $65 and it will be available in several countries soon.