Nokia and Apple have been suing each other over various mobile patents, and in one of the cases where Apple has alleged that Nokia has infringed on its iPhone patents, staff at the US International Trade Commission have concluded that Nokia have not infringed n Apple patents.

Of course this certainly isn’t the end of the matter, as the case is still headed to court, and the ITC Judge, Charles Bullock is not obligated to follow his staff’s findings. 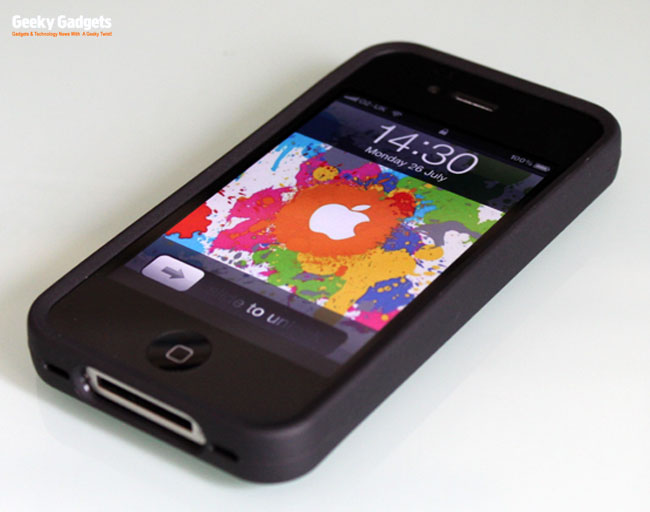 Apple had previously asked the  ITC to block the import of Nokia smartphones into the United States, I guess we will have to wait and see how the case pans out, although we suspect this will be quite a long one before a decision is reached.