Apple has been going after a number of different Android smartphone manufacturers over patents relating to technology used in the iPhone and other iOS devices, both Samsung and HTC are subject to legal proceeding from Apple and both companies have also filed lawsuits against Apple.

HTC is the first company to have been dealt a major blow in these proceedings as the International Trade Commission has found that HTC has infringed on two of Apple’s patents. 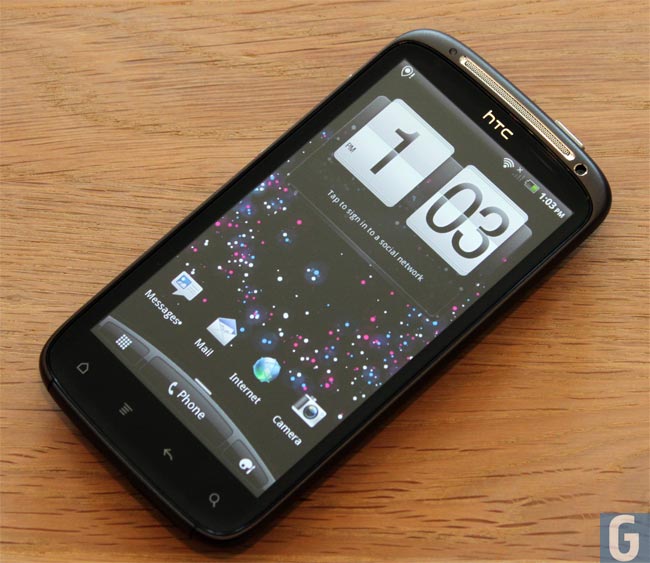 The complaint to the ITC by Apple listed a total of 10 patent infringements, eight were dismissed, but an ITC judge has ruled that HTC has infringed on two specific patents, details of which you can see below.

U.S. Patent No. 5,946,647 on a “system and method for performing an action on a structure in computer-generated data.”
U.S. Patent No. 6,343,263 on a “real-time signal processing system for serially transmitted data.”

Whilst the individual judge has ruled that the two patents have been infringed it still has to go before a panel of six judges, who could decide either way on the patents in their final ruling.

If the judge’s final ruling does find that HTC have infringed on these patents, then it could spell trouble for other Android smartphone manufacturers, who would either have to find a work around to perform the same functions, or come to some agreement with Apple to use the technology.

But what if Apple decides not to license the technology to other smartphone manufactures, this could be a major problem for Android, and this wont be the end of it either way as there are a total of 49 federal and ITC infringements suits which involves Google’s Android OS.