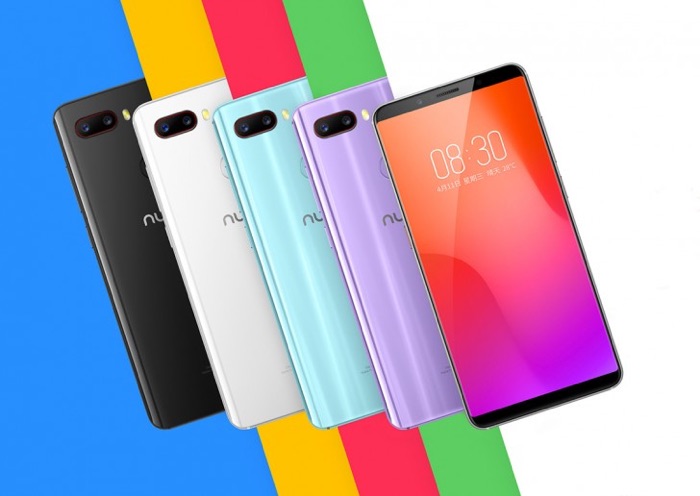 The US Government previously banned US companies from dealing with ZTE, this meant that ZTE smartphones could not be sold in the US and it also threatened the company using Google’s Android OS. The ban was imposed after ZTE broke US sanctions on Iran.

The US president has now intervened in the case and after meetings with China’s president it would appear that the ban on ZTE is about to be lifted. Had the ban stood it would have stopped ZTE doing business in the US for seven years.

This could have cost the company lost of money and also lots of employees of ZTE their jobs. Instead of the ban, ZTE will have to pay larger fines and also get rid of around 35 executives that were apparently involved with breaking the sanctions.

This has obviously been used by President Trump as a bargaining chip with the Chinese president in the current trade dispute between China and the US.