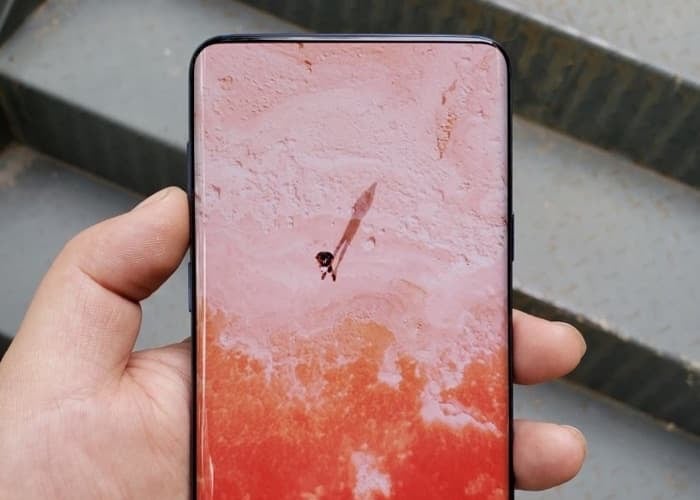 We have heard a number of rumors about the new Samsung Galaxy S10 and S10 Plus smartphones and now we have more details on the handset, direct from Samsung.

The design of the Samsung Galaxy S9 and Galaxy S8 is very similar, this will not be the case with the Galaxy S10 handsets when they launch next year.

The news comes from Samsung’s mobile boss DJ Koh, who has revealed that the design changes to the new Galaxy S10 will be ‘very significant’.

We know that the handset will come with the new Qualcomm Snapdragon 845 processor and also a new Samsung Exynos processor. The handset is expected to come with at least 8GB of RAM and also up to 1TB of storage like the new Samsung Galaxy Note 9.

The handset is rumored to launch some time early in 2019, we suspect we may see the device at Mobile World Congress in February.