Fanny Kung based in Canada has created a new waterproof smartphone diving case called the iSkita, that has been specifically designed for divers  to be able to take their smartphones to depths of up to 40 meters or 130ft.

There are currently six different iSkita cases in development deigned for a variety of smartphones currently available on the market including the iPhone 5 and 5S, iPhone 4 and 4S, HTC One, Samsung S3 GT-I9300, Samsung S4 GT-I9500 and Nexus 5. Watch the video after the jump to learn more about this new iSkita smartphone diving case. 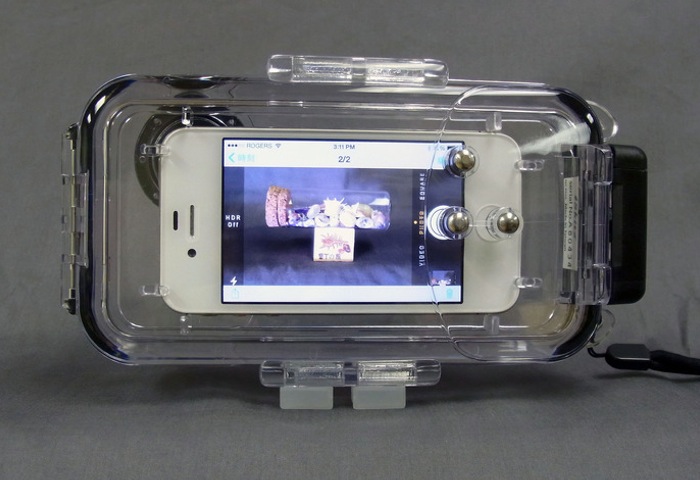 “Every single iSkita Underwater Diving Case will be hand-tested in a hydraulic pressure chamber designed to simulate underwater conditions for up to 40 metres for 3 minutes.

As mentioned in the video, the materials we have chosen to use in the composition of the iSkita case have all been tested by many other organizations and in most cases are the most recommended for the iSkita case’s intended use. 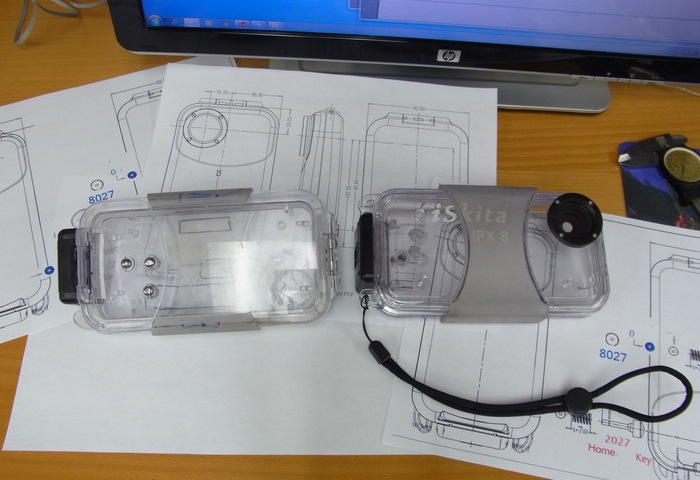 Stainless Steel No.316 is tested specifically for salt-water environments and considered “standard marine grade.” The polycarbonate used to make the body of the case is used widely in safety glasses and sunglasses.”

The iSkita smartphone diving case project is currently over on the Kickstarter crowd funding website looking to raise enough pledges to make the jump from concept to production.

So if you think iSkita diving case is something you could benefit from, visit the Kickstarter website now to make a pledge and help iSkita become a reality.