Three of the major mobile carriers in the US, AT&T, Verizon and T-Mobile have created a new mobile payment system, the system is called ISIS and it is designed to let you make NFC payments with your smartphone.

According to the three companies, the ISIS system is more than just a replacement system for your debit card, as you can store coupons, reward cards and also public transport passes on the system. 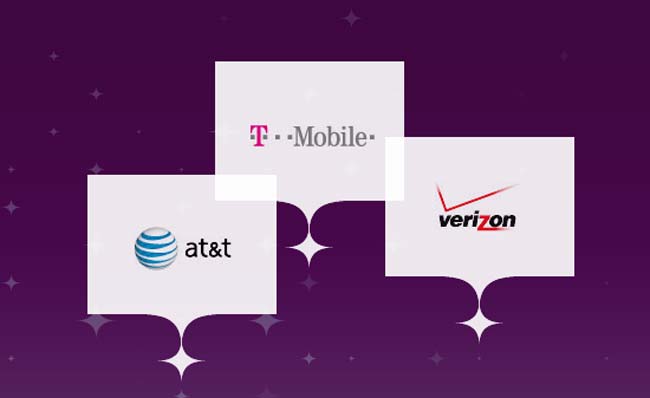 The Isis mobile wallet will eliminate the need to carry cash, credit and debit cards, reward cards, coupons, tickets and transit passes,fundamentally changing how you shop, pay and save. All with your phone.

AT&T, Verizon and T-Mobile intend to roll out the ISIS system over the next 18 month, to over 200 million customers in the US.