We have been hearing rumors about Samsung’s next generation Galaxy smartphone for a while now, the Samsung Galaxy S4 or S IV, and now we have what may be a photo of the actual device.

The photo below of the Samsung Galaxy S4 was posted by Sammobile along with some rumored specifications for the handset which include a 4.99 inch Super AMOLED Full HD display with a 1920 x 1080 pixel resolution. 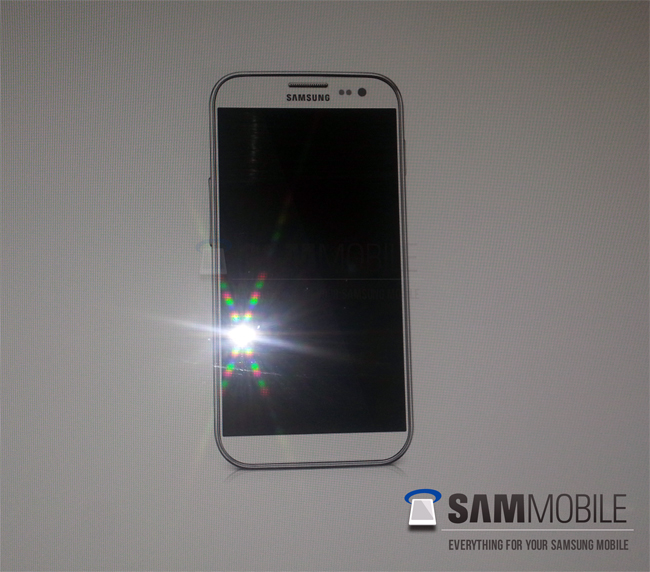 Other rumored specifications on the Samsung Galaxy S4 include a quad core 2GHz Samsung Exynos 5450 processor and a Mail-T658 GPU, plus 2GB of RAM and a 13 megapixel camera on the back plus a front facing 2 megapixel camera.

The Samsung Galaxy S4 is rumored to come with Android 4.2.1 out of the box, we may hear something about the device at CES next week or we could possibly have to wait until MWC 2013 in February, as soon as we get some more details we will let you guys know.