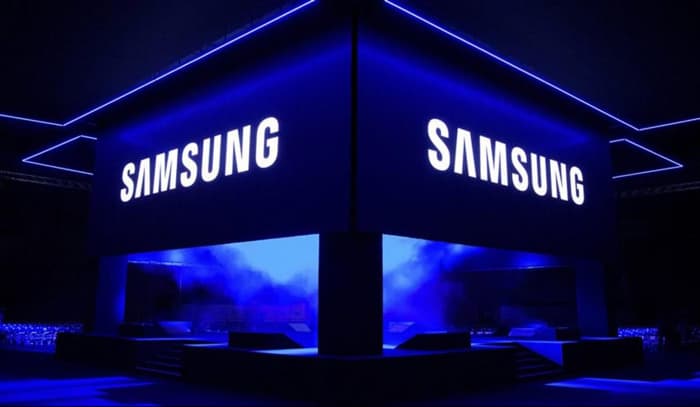 Details of a new Samsung smartphone with the model number SM-J260G have been discovered and it looks like it may end up being Samsung’s first Android Go smartphone.

The new device with the model number SM-J260G was recently spotted on Geekbench and this has revealed some of the specifications on the device. 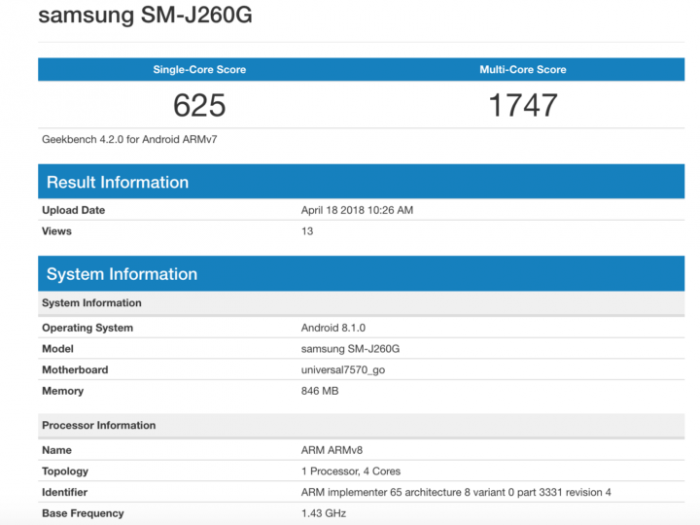 The handset is also listed with what appears to be a Samsung Exynos 7570 mobile processor, unfortunately those are the only specifications we know about the handset so far. As soon as we get some more details about this new Samsung smartphone and also confirmation that is is Samsung’s first Android Go device, we will let you guys know.