Since the Apple [AAPL] iPad was launched last week, we haven’t heard much in the form of Apple Tablet rumors, now Tech Crunch are reporting that the Apple iPad is just the first Apple Tablet and there with also be other versions available in the near future.

According to Tech Crunch Apple may also be working on a larger tablet, possibly a 15 inch version that will run a version of Mac OS X and will be more like an Apple Mac than the iPhone. 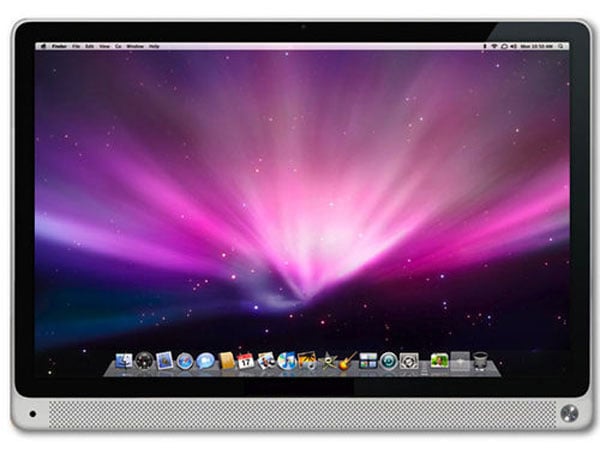 Tech Crunch have also said that we could see an Mac OS X based tablet as early as June, and that Apple may unveil it at their WWDC event this year.

It doesn’t sound to far fetched and Apple could possibly release another tablet for under the $1,000 price point.

I guess we will just have to wait and see, personally I am looking forward to the release of the iPad and can’t wait to get my hands on one to see what they are like.