Later today, Apple’s CEO Steve Jobs will unveil iCloud in this years Keynote speech at Apple’s World Wide Developer Conference (WWDC 2011), and we know that iCloud will be used to stream music from the cloud directly to your iPhone, iPad or iPod Touch.

Now according to John Gruber of Daring Fireball, Apple has bigger plans for iCloud than just a music streaming service, and he notes that iCloud might actually be designed to replace Apple’s iTunes. 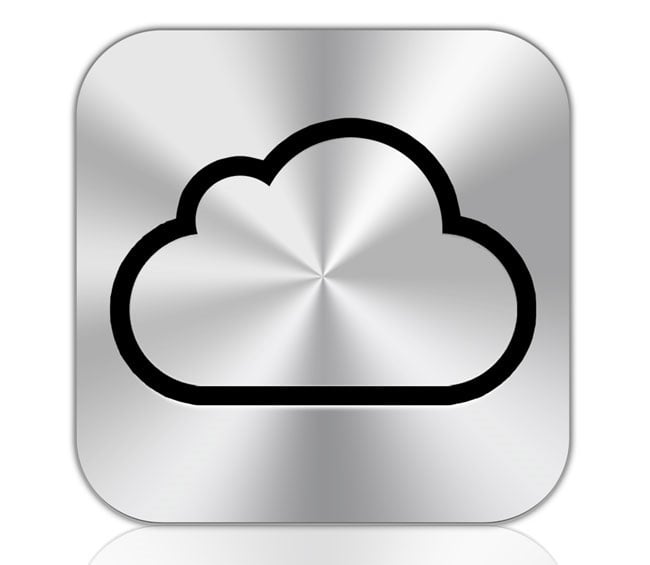 For Apple to replace iTunes with iCloud, they would also need to stream movies, TV shows etc from the cloud to your mobile device, not something we can see Apple being able to do at the moment as they would have to sign deals with a large number of movie and TV studios.

It will be interesting to see exactly what iCloud is capable of doing when it is officially announced by Apple later today.