A very quick 17 second trailer has been released/leaked onto YouTube which seems to be teasing the new Iron Man 3 movie that is currently in production, and expected to premier next year.

Very little is currently known about the storyline or plot for the upcoming Iron Man 3 film but its been rumoured that Tony Stark/Iron Man will head to China to face his toughest opponent yet, Mandarin. 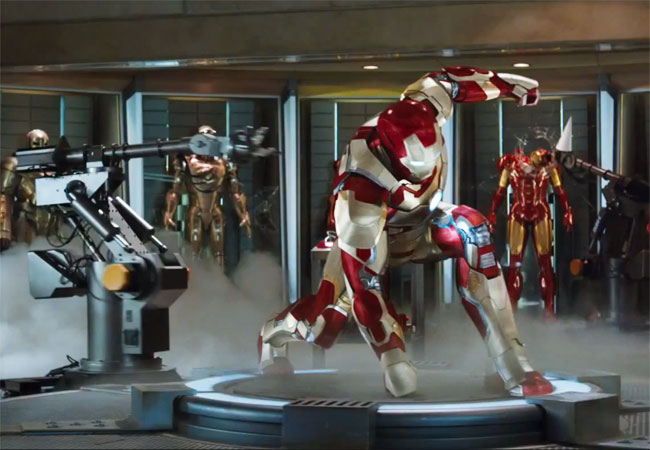 The new Iron Man 3 movie will include another new suit which will be the most advanced Stark has created, particularly in how Tony Stark suits up apparently. The new Iron Man 3 movie is being directed by Shane Black and will star Robert Downey Jr., Guy Pearce and Gwyneth Paltrow and is set to officially launch sometime in 2013.