iRobot is well know for making a range of robots, which include the Roomba, a vacuum robot for tidying up your house, and a range of other military and police robots.

iRobot is launching a new version of its Warrior Robot which is designed for EOD (explosive ordnance disposal), surveillance and other military tasks, the iRobot Warrior 710. 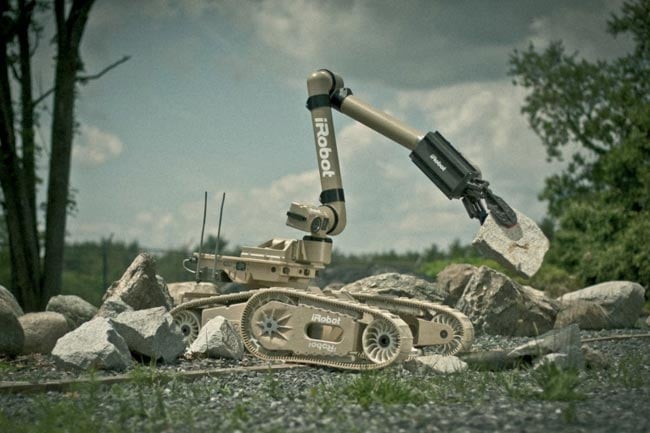 The iRobot Warrior 710 is capable of lifting up to 220 lbs around 100kg and it can also carry weights of up to 150 pounds, around 68kg over rough terrain. 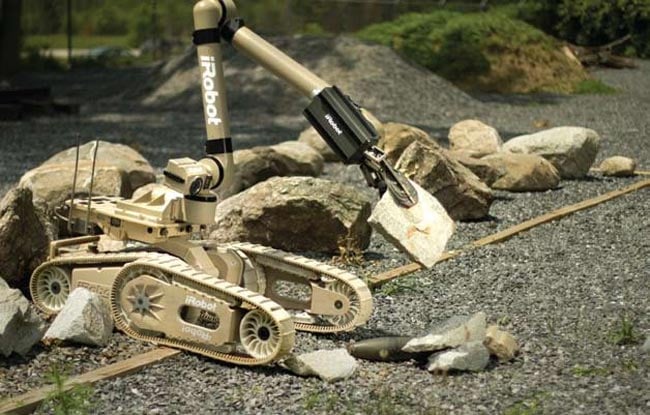 The robot is capable of being operated by remote at a range of up to 800 meters, and it can also be fitted with a range of sensors which include GPS, a compass and obstacle avoidance sensors.

There are no details a yet on how much the iRobot Warrior 710 will retail for, although we suspect it may be slightly more expensive than iRobot’s vacuum cleaning robots.