iRiver have now officially unveiled its new U100 personal media player (PMP) device that comes equipped a 3.1” touchscreen with a resolution of 320 x480 and storage options of 4GB, 8GbB and 16GB of internal memory with a microSDHC slot for extra if required. 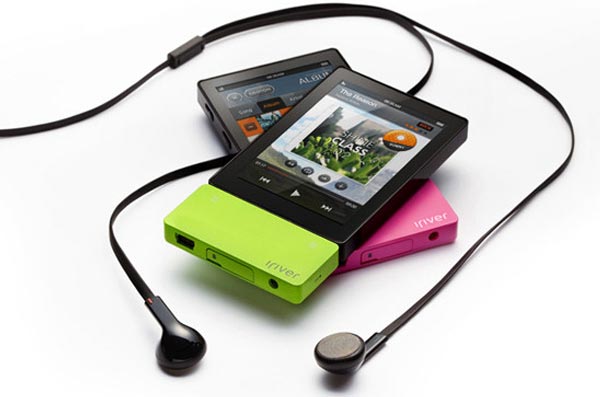 Some details of the new U100 PMP are still being kept under wraps until its launch. But what we do know is the U100 has Wi-Fi connectivity and supports a wide range of media file types including MP3, WMA, OGG, APE, FLAC, ASF, AVI, WMV, MP4, ASF, MOV, TS, M2TS, TP, 3GP, MKV, SRT, SMI, ePUB, PDF, TXT, JPEG, GIF, BMP and PNG files.

Its also supports video files up to a resolution of 1280×720 (720p level 4.1) and is equipped with a FM tuner and on a full charge iRiver reveals that the U100 PMP is capable of 50 hours of audio playback and 11 hours for video.