If you would like to charge your iPhone wirelessly you might be interested in a new device called the iQi mobile which has been created to easily add wireless charging functionality to your iPhone smartphone.

The iQi Mobile supports Apple’s 5, 5C, 5S & iPod Touch 5th generation devices and has been designed to be used with your favourite iPhone case. Watch the video after the jump to learn more about the iQi Mobile project and see it in action. 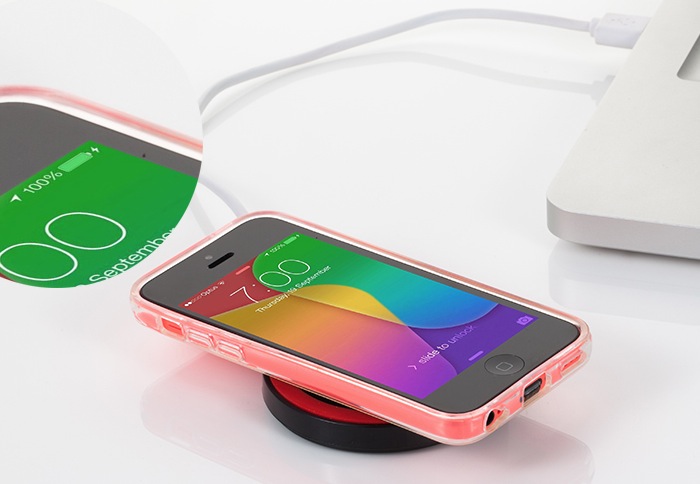 Once fitted the iQi Mobile wireless charging pad which measures 0.5mm at its thinnest point to 1.4mm, sits neatly between your iPhone and the inside of your case allowing you to use any standard Qi compatible charging pad, like the Koolpuck charger.

“iQi Mobile is a Qi standard wireless charging receiver with a uniquely designed lightning connector attached via an ultra-thin flexible ribbon cable. The iQi Mobile powers your iPhone conveniently through the lightning connector, that seamlessly disappears behind your soft iPhone case.” 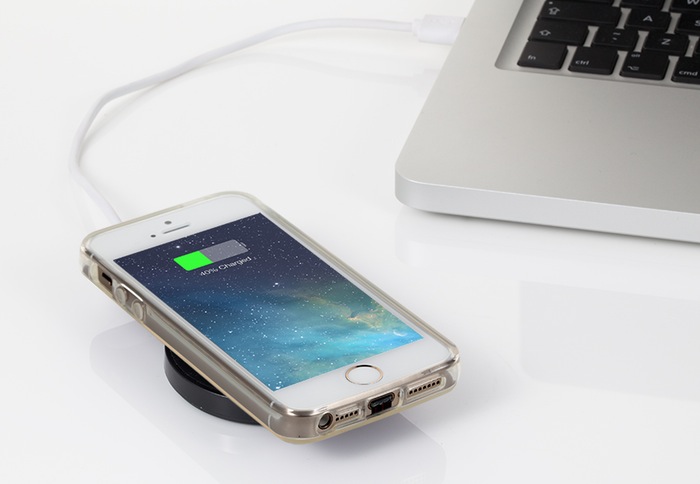 The iQi Mobile project is currently over on the Indiegogo website looking to raise enough pledges to make the jump from concept to production. For more information on the new iQi wireless iPhone charger jump over to the Indiegogo website for details and to make a pledge to help it become reality.