It seems that there is another iPod Touch 3G prototype up for sale on Ebay, and this one also features a camera on the back, it looks like the one that was up for sale earlier in the year on Ebay but was pulled by Apple. 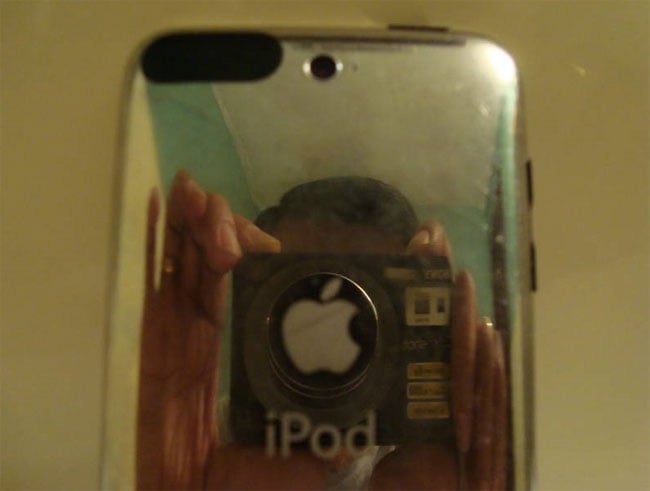 We don’t expect this auction to be up long on Ebay, no doubt Apple will have it pulled before anyone gets the chance to buy it.