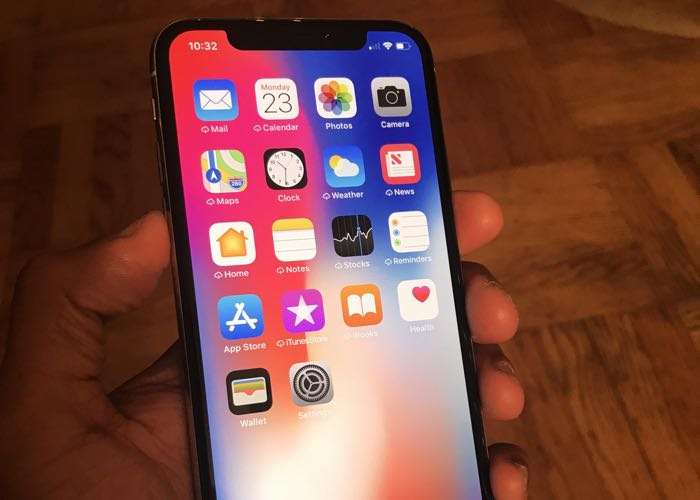 Yesterday we saw a video of the new iPhone X, the video gave us a good look at the handset. Now we have another video, this one is a short one and it gives us a look at app switching on the new iPhone.

The new iPhone X comes with a major new design over the existing iPhones, the handset is Apple’s first smartphone to feature an OLED display. The display features a resolution of 2436 x 1125 pixels. The device is powered by Apple’s new A11 Bionic processor and it comes with 3G of RAM.

The handset comes with Face ID, this is Apple’s new facial recognition system that is used to unlock the handset and also for Apple Pay. The device also comes with a new 7 megapixel front camera and two 12 megapixel rear cameras.

Apple will start taking pre-order of the iPhone X this Friday the 27th of October, the handset will launch the following Friday the 3rd of November.