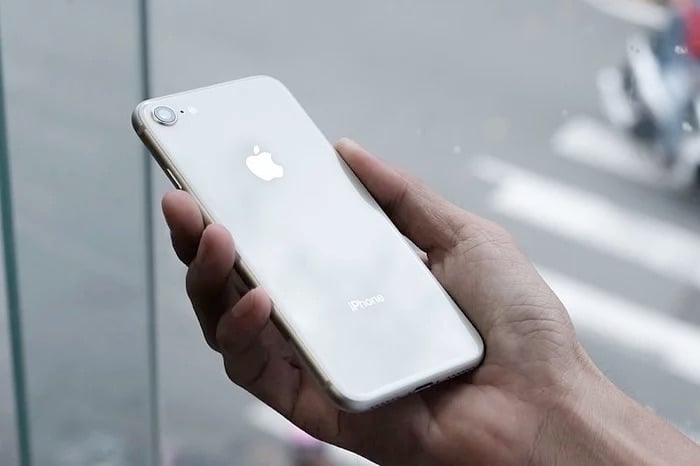 The new iPhone SE 2 smartphone is coming next year, we have heard a number of rumors that the device will land in the first quarter of 2020.

The design of the new iPhone SE is expected to be similar to that of the iPhone 8, the device will come with the Apple A13 bionic processor form the iPhone 11 handsets.

The last thing we heard about the device was that it would be launching around the end of March and production would apparently start in January.

According to a recent report from Apple analyst Ming-Chi Kuo, Apple are expected to sell at least 20 million units of the new iPhone SE 2 smartphone in 2020, they could possibly sell around 30 million units.

The handset is rumored to retail for $399 and this could encourage many people who have older devices to upgrade. As soon as we get some more details about the new iPhone SE, we will let you guys know.