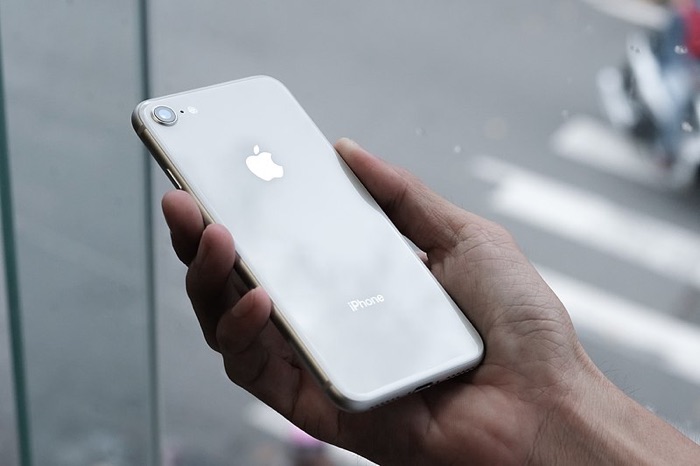 We previously heard that the new iPhone SE 2 would be coming in the first quarter of 2019, we also heard that production of the handset will start in January.

Now it looks like we have some details on the launch date of the new iPhone SE 2, the handset will apparently go on sale at the end of March 2020.

The news comes from Apple analyst Ming-Chi Kuo who has a proven track record with Apple releases, so we suspect that this date is correct.

The new iPhone SE 2 is rumored to come with a similar design to Apple’s iPhone 8, although it will get a number of upgrades internally which will include the new Apple A13 Bionic processor and also 3GB of RAM.

It is not clear as yet on what cameras the handset will come with and what other upgrades the device will get. This will be Apple’s most affordable iPhone in its range and the handset is expected to retail for $399 when it launches next year.