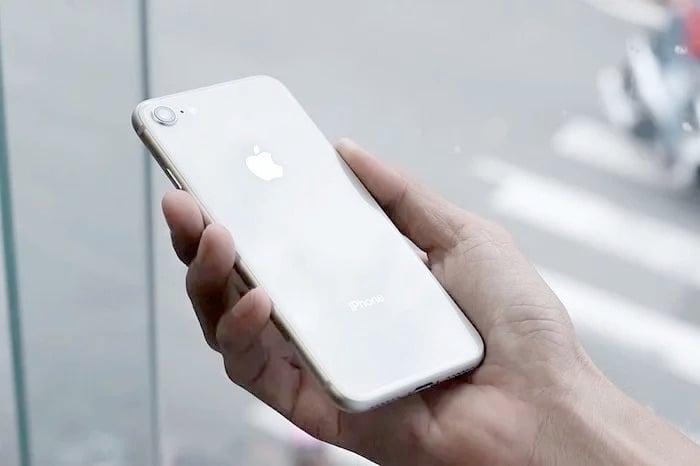 We are expecting the new iPhone SE 2 to go on sale some time in March and according to a recent report, production of the handset will start in February.

The news comes from Barclays analyst Blayne Curtis who has also shared some details about next years iPhone 12.

The iPhone 12 will apparently have 6GB of RAM, the current iPhone 11 comes with 4GB of RAM, these handsets are not expected to land until September 2020.

The new iPhone SE 2 is rumored to share a similar design to Apple’s iPhone 8, the handset will come with the Apple A13 Bionic processor from the iPhone 11. It is also rumored to get some new cameras and will come with 3GB of RAM.

This will be Apple’s cheapest iPhone, the handset will apparently retail for $399 and Apple is hoping that many people who have held onto older iPhones will upgrade with this new more affordable handset.