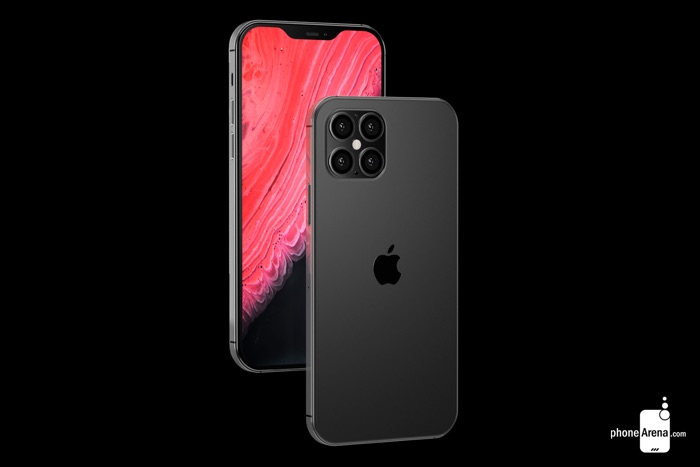 Apple’s iPhone 12 is rumored to come with a number of design changes over the iPhone 11, this will include either no notch or a much smaller notch than the one in the current device.

The guys from Phone Arena have created a video and some renders of what the new iPhone 12 may look like, have a look at the video below.

As well as the design changes we can also expect new hardware, this should include a new more powerful processor and also more RAM for the handsets. We are also expecting the device to come with a range of new features.

Apple’s iPhone 11 launched in September so we are not expecting to see the iPhone 12 until September 2020, as soon as we get some more details on the handset, we will let you guys know.