Since the iPhone OS 4.0 has been released to developers, a number of interesting features have been revealed, the latest one is that it looks like iPhone OS 4.0 will feature Facebook integration.

According to the guys over at Engadget, Apple have created a separate type of contact just for Facebook, plus a ‘Linked Contacts’ feature, and it seems there is a file called ‘SocialKitInternal.framework’ which could also link to other possible social networking integration in iPhone OS 4.0. 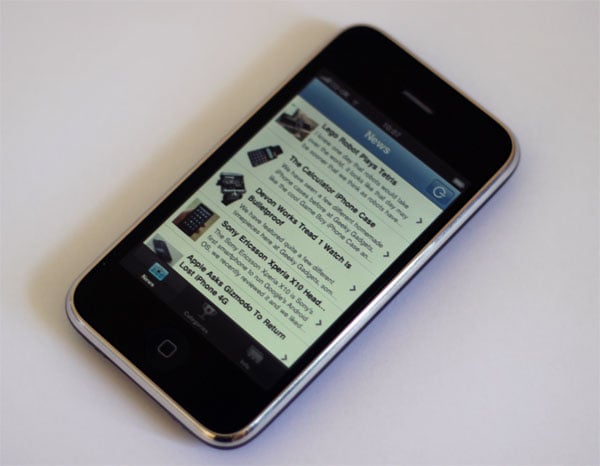 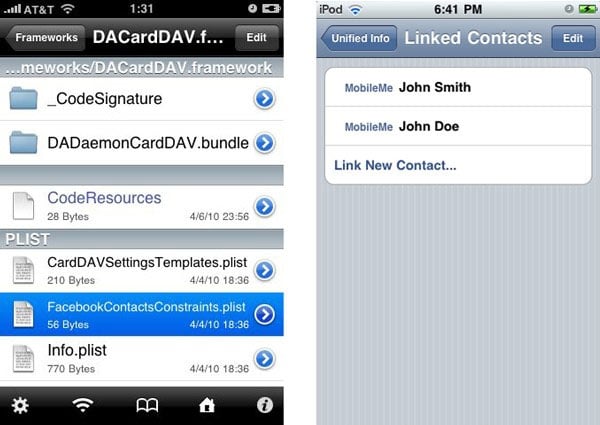