Some of the new features in iPhone OS 4.0 Beta 3, include the ability to share files with your computer, a new range of media widgets for the iPod application, and also a new process for shutting down applications in multitasking. 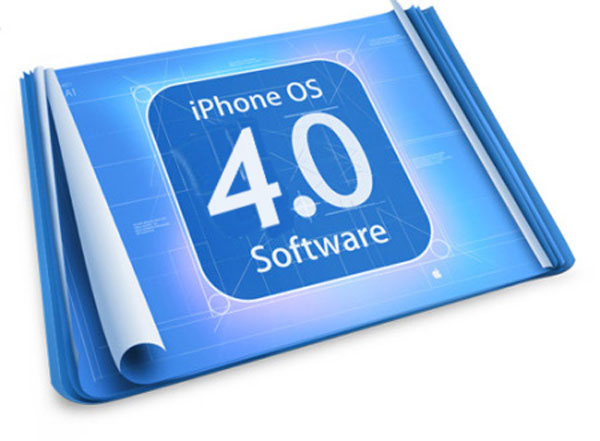 In the video below, you can see some of the new features in action. iPhone OS 4.0 certainly looks like it is going to bring a much needed refresh to the iPhone, multitasking being one of the things people have wanted for a long time.