The latest version of Google’s mobile OS, Android Ice Cream Sandwich comes with a face unlock feature, which is available on the new Samsung Galaxy Nexus, and now one developer has installed a similar feature on Apple’s iPhone.

The video below shows the face unlock feature running on an iPhone, and it isn’t clear whether this is an actual port of the Android software or something which has been developed from scratch. 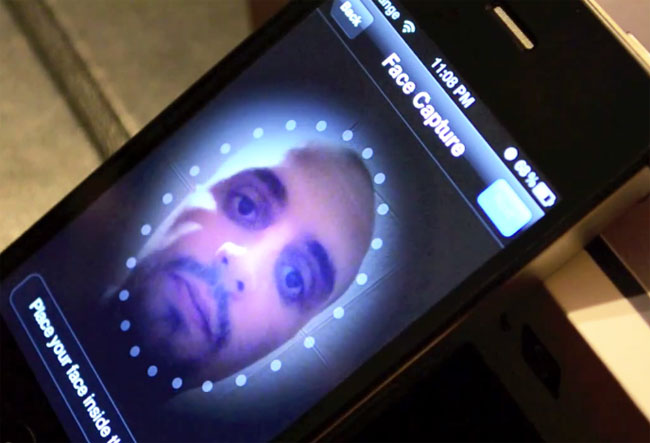 It certainly looks pretty cool from the video, hopefully we will find out some more information on how this was done.