The other day we heard that the iPhone Dev Team had already jailbroken iOS 5, and now they have released a new version of redsn0w which is capable ot jailbreaking iOS devices with iOPS 5 installed.

Although it is intended only to be used by developers of jailbroken apps, and it will require you to be a registered developer with a UUID as it will not hacktivate iOS 5. 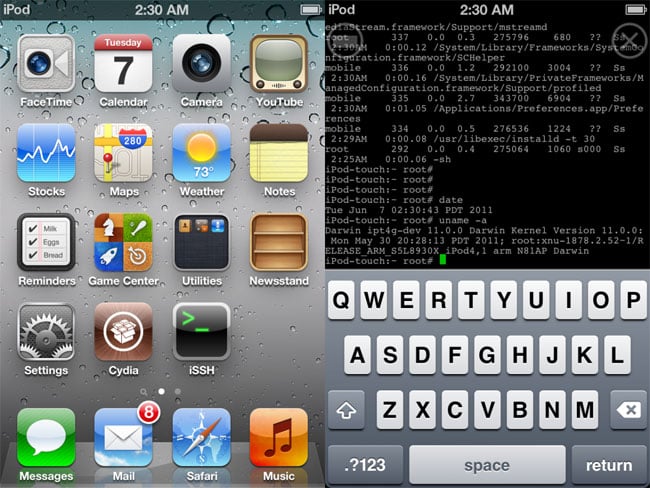 The jailbreak supports thge iPod Touch 3G< 4G, the iPad 1, the iPhone 3GS, the iPhone4 in both GSM and CDMA versions, you can find out full details over at the iPhone Dev Teams website.