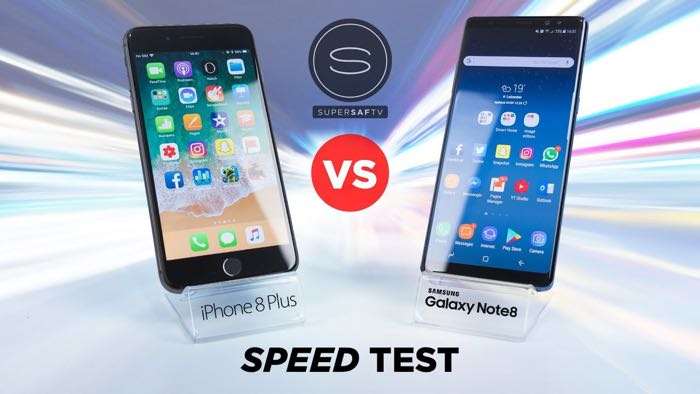 It will be interesting to see how the two smartphones perform side by side and which one of these two flagships ends up being faster.