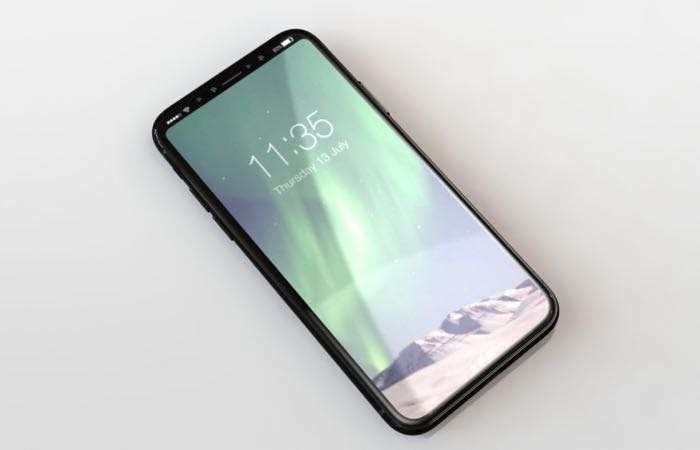 We have been hearing various rumors about Apple’s new iPhone 8 and now we have some more details on the handset.

One of the rumors that we have heard about Apple’s new iPhone was that the handset would come with facial recognition. The device is also said to come with a Face Unlock feature.

Developers Steve Troughton Smith has discovered references to this new Face Unlock feature in the firmware for the new apple HomePod.

I can confirm reports that HomePod’s firmware reveals the existence of upcoming iPhone’s infra-red face unlock in BiometricKit and elsewhere pic.twitter.com/yLsgCx7OTZ

He also revealed that there were images of the iPhone 8 form factor in the firmware, this can be seen in the picture below and it looks very similar to the renders of the handset we have seen. 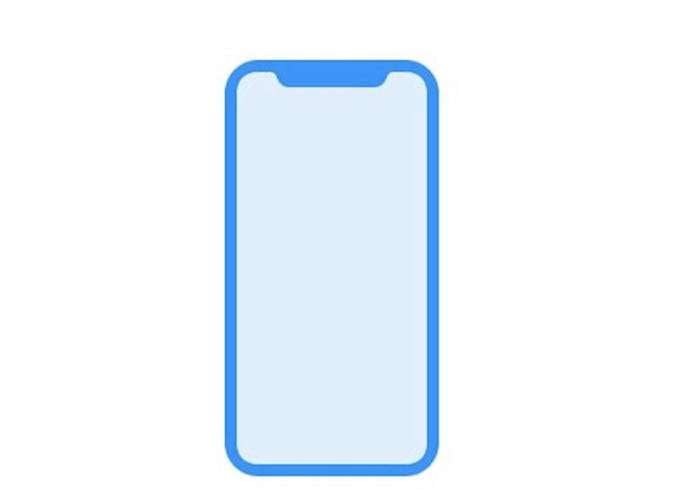 But wait, there’s more: images of the new iPhone form-factor are also present. 😅 A lot of people at Apple are going to have a nasty Monday… https://t.co/BdmasKVVgI

Of course the new iPhone 8 could come with both types of security, facial recognition and a fingerprint scanner. The new iPhone will come with a OLED display and the handset will be powered by a new Apple A11 processor. The device is expected to come with more RAM than the current model.

Apple’s new iPhone 8 will have a new design and materials, the handset is expected to have a glass back and a stainless steel chassis. The device will come with dual cameras like the iPhone 7 Plus. These cameras will have a vertical setup rather than horizontal. The handset will come with a new L shaped battery. The battery on the new iPhone is said to give a longer battery life than the current handset.

We are expecting the new iPhone 8 to be made official some time in September. Apple will also introduce two other handsets, the iPhone 7S and 7S Plus. The handsets will get a new design but they will come with LCD displays instead of an OLED one. As soon as we get some more details about Apple’s new iPhone 8, we will let you guys know.