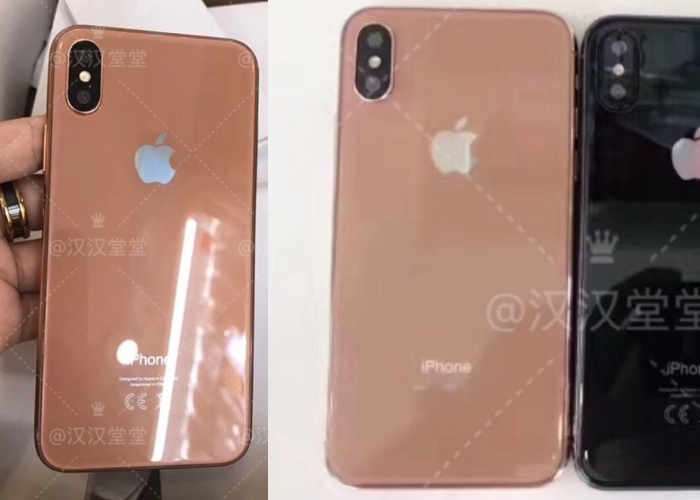 Over the weekend a few new developments in the ongoing iPhone 8 rumour mill have developed with the Foxconn vice president posted to his public social feed that the iPhone 8 will not be cheap.

This high price point is due to the failure rate of the OLED displays which apparently is currently hitting 40% due to the ‘special design’ of the new iPhone 8 screen, which takes the form of the notch/forehead display already leaked by Apple itself earlier this year. 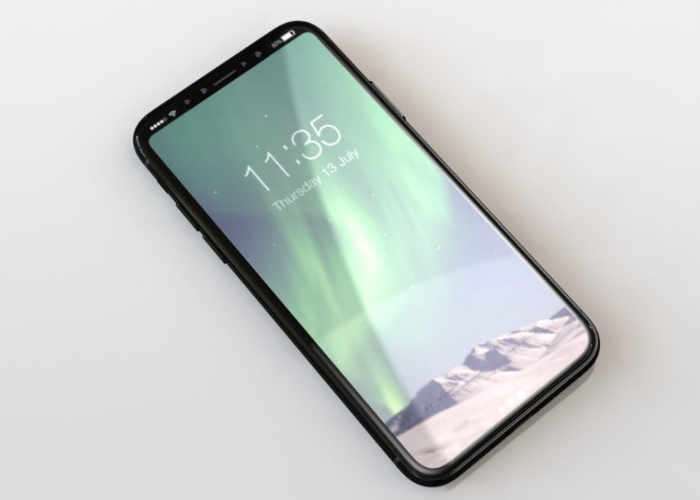 Pictures of also been published which apparently show the new iPhone eight copper gold casing although validity of the image pictured above is not clear. So please as always take everything with a pinch of salt until Apple unveils their new iPhone 8 next month during September 2017.

Rumours are suggesting that alongside the black and white case Apple will also be creating a new copper gold finish for its iPhone 8. As soon as more details are made available we will keep you up-to-date as always.