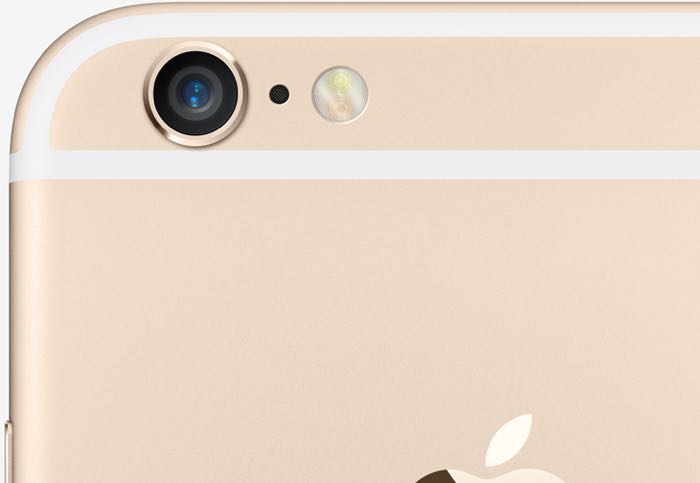 The iPhone 6 and iPhone 6 Plus were only launched back in September, and now we are starting to hear rumors about Apple’s next smartphone, the iPhone 7.

According to Daring Fireball’s John Gruber, Apple will make some major changes to the camera on their next generation iPhone, and the iPhone 7 may use a two lens camera system.

The specific thing I heard is that next years camera might be the biggest camera jump ever. I don’t even know what sense this makes, but I’ve heard that it’s some kind of weird two-lens system where the back camera uses two lenses and it somehow takes it up into DSLR quality imagery.

The cameras on the iPhone 6 and iPhone 6 Plus are already impressive, but if Apple is able to give the new camera in the iPhone 7 the same sort of image quality as DSLR cameras, then this would be a significant jump in smartphone camera technology.

Considering that the iPhone 6 and 6 Plus only launched recently, we are not expecting to see the new iPhone 7 anytime soon, and we suspect we will have to wait until September or October of 2015 to see the handset.