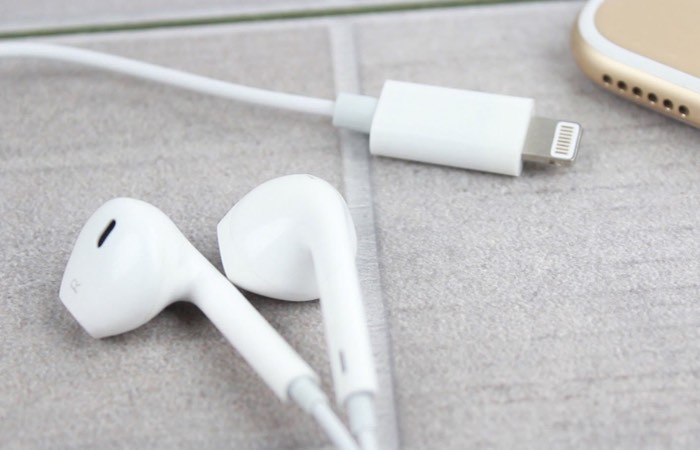 Apple’s new iPhone 7 and 7 Plus will come with some minor design changes over the iPhone 6S and 6S Plus.

One of the design changes is that Apple will ditch the 3.5mm audio jack and use their lightning port instead.

Now Mobile Fun have released a video which show these new iPhone 7 Lightning Earphones in action, according to the video these are the official new headphones from Apple.

As well as the removal of the 3.5mm audio jack, the new iPhones will also come with some other design changes. Apple will move the antenna lines to the top of the handsets.

Apple introduced their iOS 10 at WWDC earlier this year and this will be released with their new iPhone 7 handsets. The company is expected to launch their new iPhones some time in September and rumors suggest that they will go on sale on the 16th of September, with pre-orders for the device starting on the 9th of September.