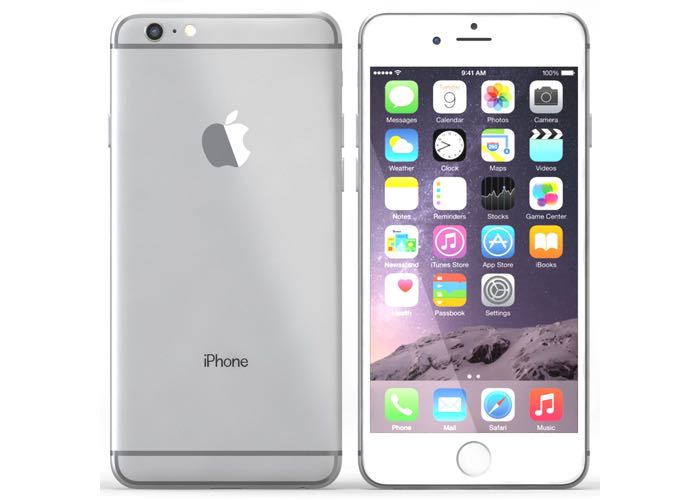 Yesterday we heard a rumor that the new iPhone 6S and iPhone 6S Plus would come with Apple’s Force Touch technology.

Now according to a recent report, Apple had previously planned to launch the iPhone 6S Plus with Force Touch, the iPhone 6S was not supposed to get the feature.

Apple has previously intended to make Force Touch exclusive to the iPhone 6 Plus, the company has now decided to include the technology in both of their new iPhones this year, although there are no details on why their original plans have changed.

The new iPhone 6S and 6S Plus are also rumored to come with a new updated fingerprint sensor which is said to be more accurate than the current versions.

The handsets are also expected to come with the new Apple A9 mobile processor and more RAM than the current devices. There will also be a new camera in both devices, Apple is expected to use the same camera in both handsets this year and they will get a new 12 megapixel sensor which is said to be produced by Sony.

We previously heard a rumor that Apple will make their new iPhones official some time in August and then launch the devices in September.