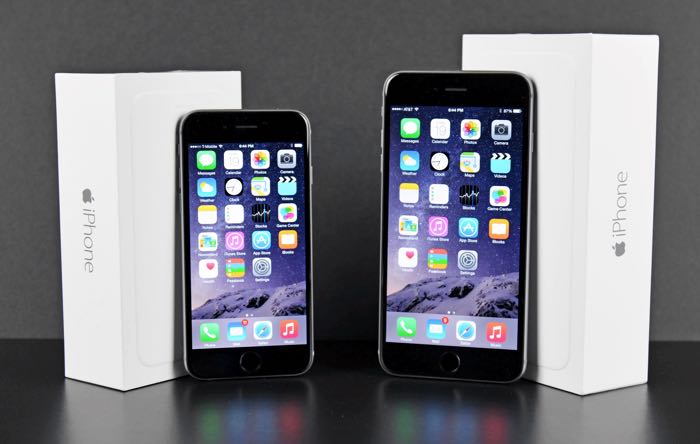 Apple is rumored to be launching the iPhone 6S and 6S Plus on the 18th of September, the device is expected to be made official on the 9th of September and will apparently go up for pre-order on the 11th of September.

Now according to a recent report, Apple will launch the new iPhone 6S handsets in China between the 18th and 25th of September.

The news comes from a China Telecom representative who has also apparently confirmed some of the specifications on the handset.

The device is said to come with a new Apple A9 processor and 2GB of RAM, the 4.7 inch model is expected to have a Full HD resolution and the 5.5 inch model a Quad HD resolution.

We also heard recently that Apple will introduce a new 12 megapixel Apple iSight camera with the launch of the new handsets, the front camera will also get an upgrade to a 1080p capable FaceTime camera.

We will have more information on Apple’s new iPhone 6S and 6S Plus smartphones when they are made official next month.