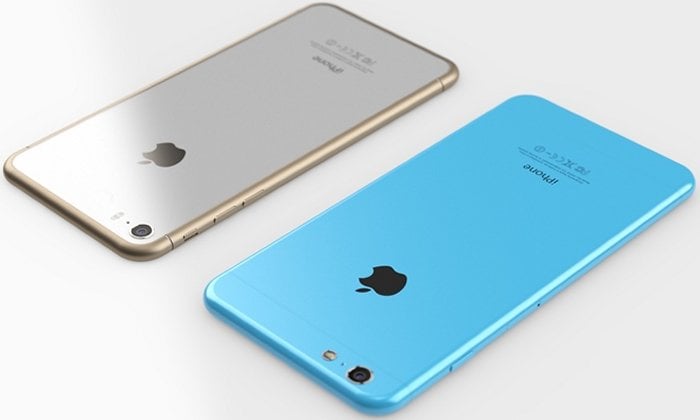 We recently heard some more rumors about the new iPhone 6, the latest one was that the handset would only come with 1GB of RAM, and now it would appear that we have some more details about Apple’s next generation smartphone.

According to a recent report, the new iPhone 6 will come with a Qualcomm MDM9625 modem, this modem supports Cat. 4. LTE, and it would bring a number of improvements over the current chip used in the iPhone 5S.

The Qualcomm MDM9625 will offer support for LTE-A or LTE Advanced, which means that the new iPhone 6 could offer download speeds of up to 150Mbps, depending on your mobile carrier.

We are expecting Apple to release two versions of the iPhone 6 this year, a 4.7 inch model in September, and a 5.5 inch model later in the year.

There have been various rumors about Apple’s new iPhone, both devices is are said to be powered by a new 64-bit Apple A8 mobile processor, which will bring improved performance and graphics.

The iPhone 6 is also said to come with a new TouchID fingerprint sensor which is said to be more durable and accurate than the ones used in the iPhone 5S.

From what we heard previously, Apple will make the iPhone 6 official on the 9th of September, and the handset is rumored to hit retail stores on the 19th of September.