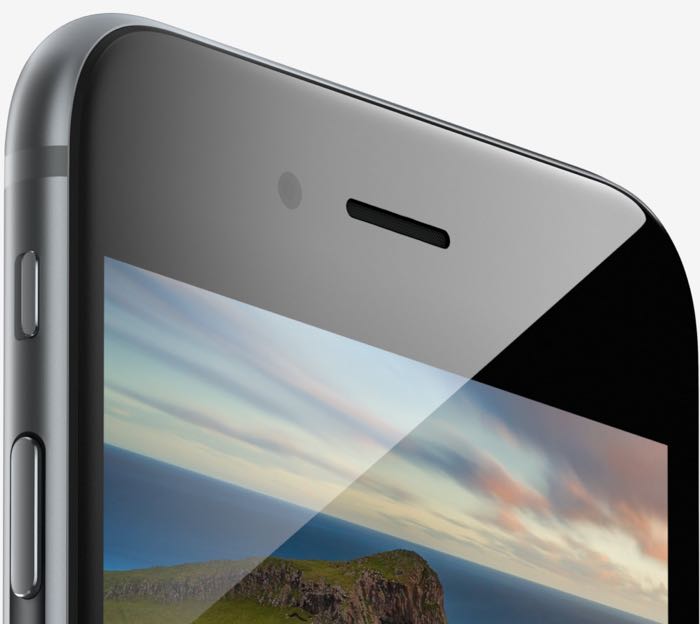 Apple’s larger iPhone 6 Plus smartphone appears to be a hit, according to a recent report by Kantar World Panel, the new larger iPhone has managed to capture a 41 percent share of US phablet sales.

The iPhone 6 Plus launched in September and by the end of October, the device accounted for 41 percent of Phablet sales for the three months ending October 2014.

Phablet sales have also increased overall in the US and now make up 10 percent of all smartphones sales, this is up some 2 percent on the previous quarter.

At the point of sale, when asked what drove their choice of smartphones, 58% of those surveyed who bought an iPhone 6 Plus said screen size was the primary reason for choosing their device. Despite the more compact design of the iPhone 6, 60% of consumers who chose it also cited screen size as the primary purchase driver. The ability to connect to a 4G/LTE network was the second most important reason cited by both buyer groups.

Smartphone sales were also up overall for the quarter and now male up 81 percent of all mobile phone sales in the US.