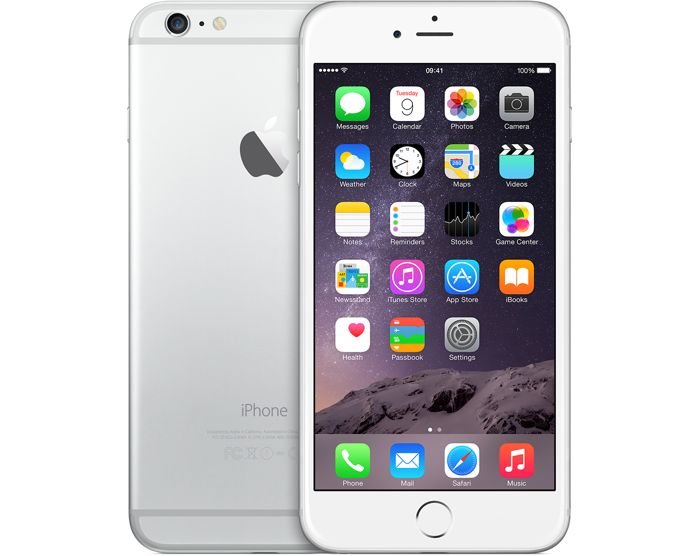 Apple launched the iPhone 6 and iPhone 6 Plus last Friday the 19th of September in a number of countries which included the UK, and the U.S., you can see a list of the 22 new countries below.

At the moment there seems to be high demand for both handsets, with many models of each device showing 3-4 weeks delivery, and it is not clear how many devices Apple will have today in these new countries.

The iPhone 6 and iPhone 6 Plus are already very popular devices for Apple, the company managed to sell a total of 10 million units by the end of last weekend, and this included 4 million pre-orders in the first 24 hours.

There have been a couple of issues with the devices since launch, the most notable one is with the iPhone 6 Plus, where the handset appears to bend, and we have seen various videos of this happening over the last week.