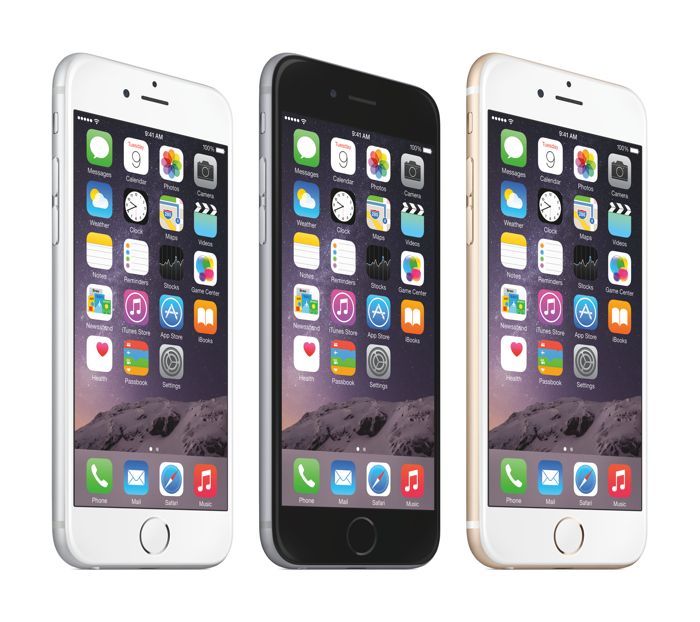 Apple iPhone 6 and 6 Plus is set to launch in China on October 17th, with the pre-orders kicking off on Friday, October 10th.

According to a new report, China’s top three carriers, China Mobile, China Telecom and China Unicom, received over one million pre-orders of the iPhone 6 and 6 Plus in the first six hours of availability.

Even before the pre-orders kicked off, some websites and retailers were taking reservations of the iPhone 6 and 6 Plus. Fortune reported that a Chinese website Jingdong, received almost nine million reservations for the devices, which were distributed equally. However, the reservations doesn’t mean the units were sold, so it doesn’t make much of a difference. We can’t be sure of how many people pre-ordered the device out of those nine million.

Are you a proud owner of an iPhone 6 or 6 Plus?