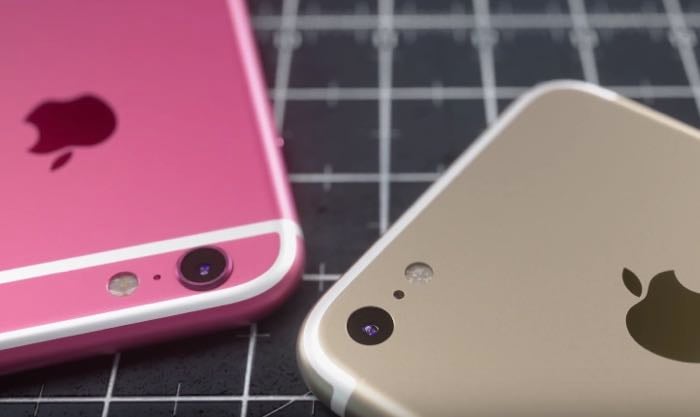 Apple’s new 4 inch iPhone will launch next month and we had heard previously that the device would be called the iPhone 5SE, although now it would appear that it will launch as the iPhone SE.

The news comes from Mark Gurman from 9 to 5 Mac who has said that Apple have decided to call the device the iPhone SE.

The handset is expected to come with a 4 inch display and will feature the Apple A9 processor, plus 2GB of RAM, the device will also feature Apple Pay and a 3D Touch display.

The iPhone SE is expected to come with the same cameras as the iPhone 6S, this will include a 5 megapixel front camera and a 12 megapixel rear camera and it will apparently be available with a choice of 16GB or 64GB of storage.

The device will come with iOS 9.3 and it is expected to be made official will the new 9.7 inch iPad Pro at Apple’s press event next month. The event is expected to take place on the 15th of March and the devices will apparently hit retail on the 18th.

The new smaller iPhone could be a hit for Apple as there are many iPhone users who are still using a 4 inch iPhone like the iPhone 5 and iPhone 5S.