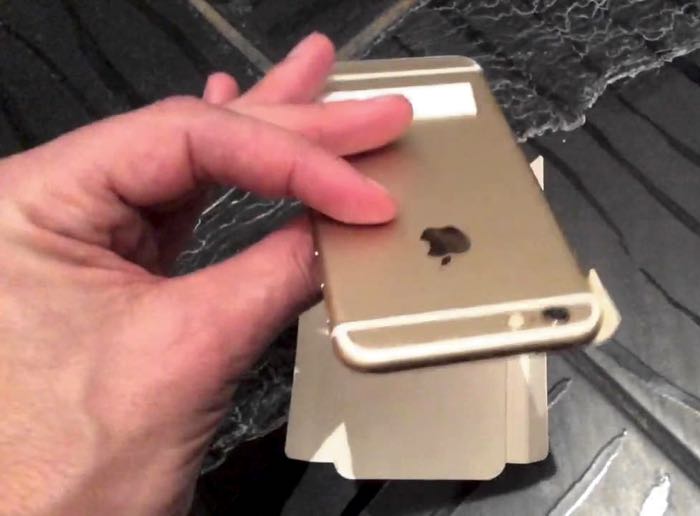 We previously heard that the new iPhone SE would be available in similar colors to the iPhone 6S and 6S Plus, this may have included a Rose Gold color option.

Now according to a recent report, the iPhone 5SE will apparently come in Bright Pink as well as in Silver and Space Grey and Gold.

Apple’s new smaller iPhone is rumored to come with a 4 inch display and will apparently replace the iPhone 5S.

The handset will get many of the features of the iPhone 6S and 6S Plus which will include Apple Pay and 3D Touch, plus similar hardware.

The device is rumored to be powered by the Apple A9 processor and will apparently come with 2GB of RAM and a range of storage options.

The device is expected to come with the same cameras as the iPhone 6S, which would include a 12 megapixel rear camera and a 5 megapixel front facing camera.

The handset is expected to be made official at a press event next month, Apple are also expected to announce their new iPad Air 3 tablet at the event.

As soon as we get some more details on the new iPhone 5Se and some information on when it will be made available, we will let you guys know.