We have already seen some photos of the casing the the iPhone 5S, so far we know that the handset will come in three colors, white, black and gold, but now it would appear there may be a 4th colors. 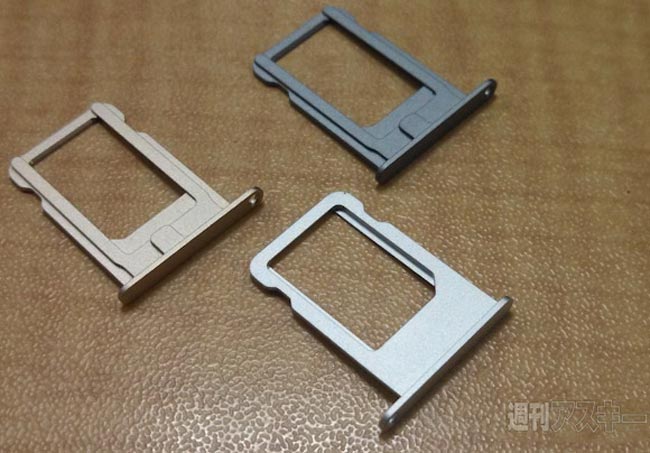 Earlier today we heard that the iPhone 5S will feature a new Apple A7 processor which is reported to be 31 percent faster than the existing one in the iPhone 5.

We are expecting the iPhone 5S to be made official at an Apple press event on the 10th of September and then go on sale around the 20th of September, as soon as we get some more details we will let you guys know.