The video below shows the new Burst Mode in action, the video was put together by the guys over at App Advice, and it looks like the burst mode has a limit of 999 photos. 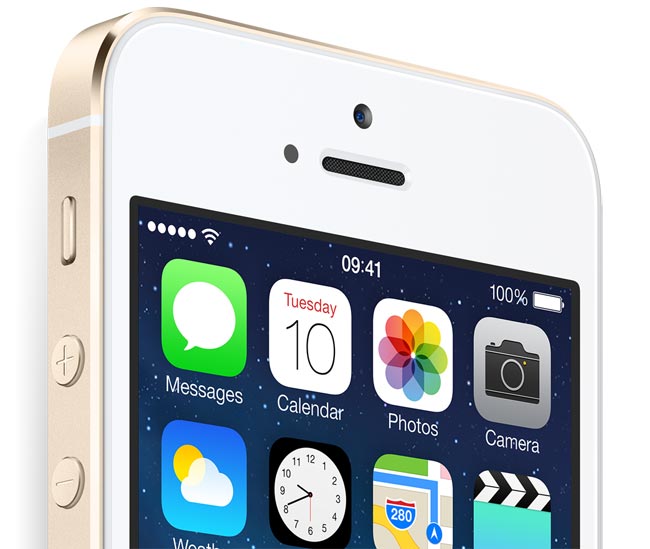 It looks pretty cool from the video, although i doubt anyone will need to take more than 999 photos at once.