Back in May, it was announced that US Cellular may join the ranks of the top US carriers by offering Apple iPhone to its customers. It seems the day has finally arrived, the folks at US Cellular announced that the carrier will carry Apple’s latest iPhone 5S and iPhone 5C, starting November 8th. This is the first time the fifth largest carrier in the US will carry iPhones on its network. 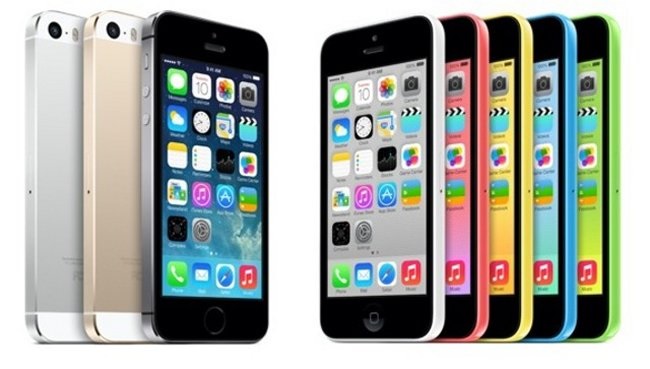 All the top US carriers including AT&T, Sprint, Verizon and T-Mobile launched the iPhone 5S and iPhone 5C last month for its users. Now, America’s fifth largest carrier, US Cellular announced on Friday about the launch of the much-awaited iPhone 5S and iPhone 5C on November 8th. It might be a little late, but it shouldn’t be a problem as the handset faced supply delays at launch especially for the gold color option.

The company didn’t announce any pricing  plans as of now, but it should be similar to all the other carriers. All the carriers are offering iPhone 5S for $199 with a two-year contract, while you can get your hands-on the unlocked variant for $549 for the 16GB variant. On the other hand, iPhone 5C is available for $99 on-contract, but several retailers including Best Buy, Walmart, Target etc. are offering a discount on the colorful iPhone 5C, in order to clear their stock, it seems.

Apple iPhone 5C has seen weak sales according to a number of reports. Apple iPhone 5S is in more demand as it’s just $100 more than the iPhone 5C. Apple also announced earlier that the company managed to sell a whopping 9 million units in the opening weekend, although they didn’t announce how many units of iPhone 5S were sold compared to iPhone 5C. Apple is holding its quarterly call on 28th October where we expect the company to announce the numbers as well.