Recently, Best Buy started offering a $50 gift card with every iPhone 5C purchase and its promotion is valid until Monday. On the other hand, the folks at RadioShack are also planning to offer a similar promotion as Best Buy which will be valid for the month of October.

Walmart came up with a better offer that will attract a lot of potential iPhone 5C buyers. The retailer is offering iPhone 5C for just $45 with a two-year contract. Best of all, the promotion will be valid throughout the holiday season. 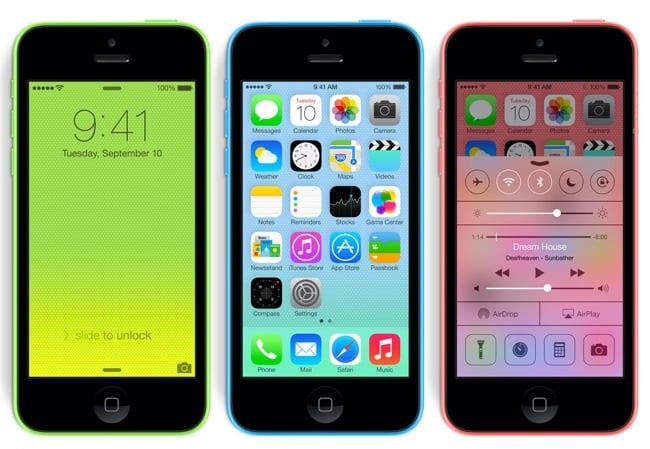 Walmart was already offering the handset at a discounted price of $79, a saving of $20 from the original price. Currently, Apple is selling iPhone 5C for $99 with a two-year agreement for the 16GB model.

Last month, Apple unveiled the iPhone 5C along with iPhone 5S. The handset brings a similar set of features as the current iPhone 5 with the only different being the plastic exterior. It seems as the iPhone 5C may not be the most popular device as the retailers are offering good discounts on the handset right after its launch.

Apple iPhone 5C was available in good quantities at launch with the pre-orders starting a week before the official availability date. The supply was severely constrained for the refreshed iPhone 5S, which was sold out within hours.

However, it’s good for the customers so if you can compromise on features, it would be a good time to get your hands on iPhone 5C rather than iPhone 5S, which is available for $199 with a two-year contract. Walmart is even offering iPhone 5S for $189, a $10 discount compared to the original price.