US prepaid mobile carrier Cricket Wireless has announced that it will be offering the new iPhone 5S and iPhone 5C on its network from the 25th of October.

Cricket Wireless have not announced any pricing for the handset on the prepaid offerings, and they are not taking any pre-orders of the handset, although you can register your interest on their website. 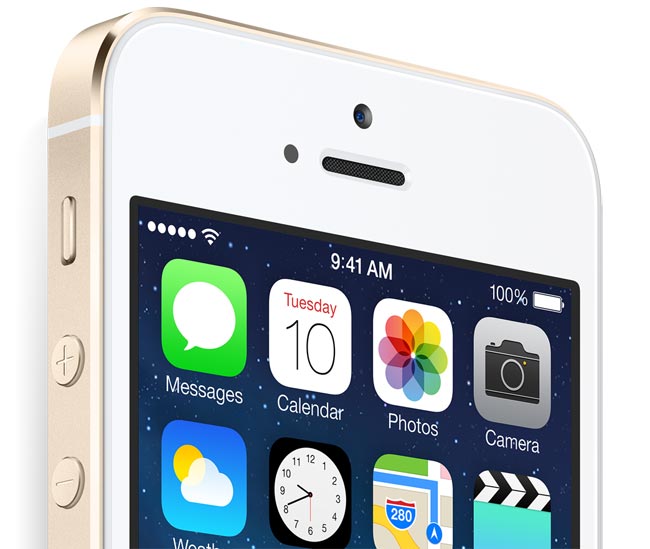 The iPhone 5S features a 4 inch Retina display that has a resolution of 1136 x 640 pixels at 326 pixels per inch, the handset comes with Apple’s new A7 64-bit processor.

Other specifications on the iPhone 5S include Apple’s new fingerprint sensor, which the company calls TouchID, it also comes with an updated 8 megapixel camera with 1.5u pixels and an f2.2 aperture, plus a True Tone Flash. 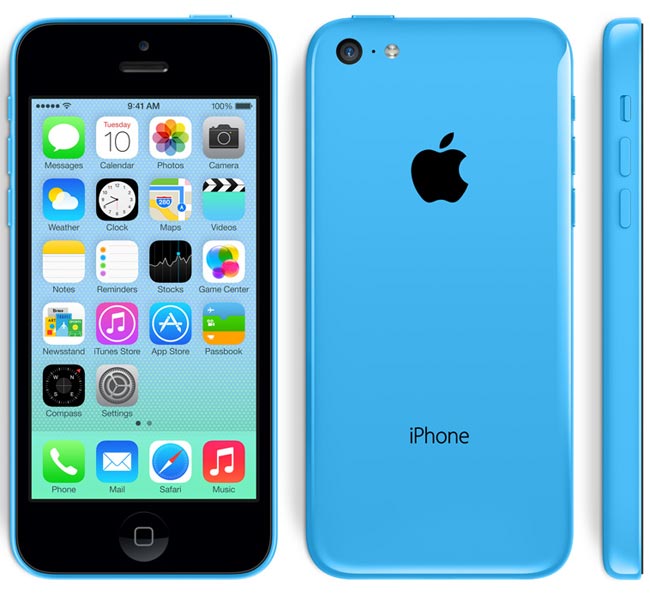 The iPhone 5C features the same Retina display that is found in the 5S, although it has a different processor, the Apple A6 which was previously available in the iPhone 5.

The handset also comes with an 8 megapixel camera, this is different to the iPhone 5S version and it features an f/2.4 aperture with an LED flash.

You can find out more details about the iPhone 5S and iPhone 5C over at Cricket Wireless, you can also register your interest on the handsets.