The team over at Engadget have been able to carry out a camera image stabilisation test between the new Apple iPhone 5 and Nokia’s Lumia 920 smartphone which was recently unveiled. 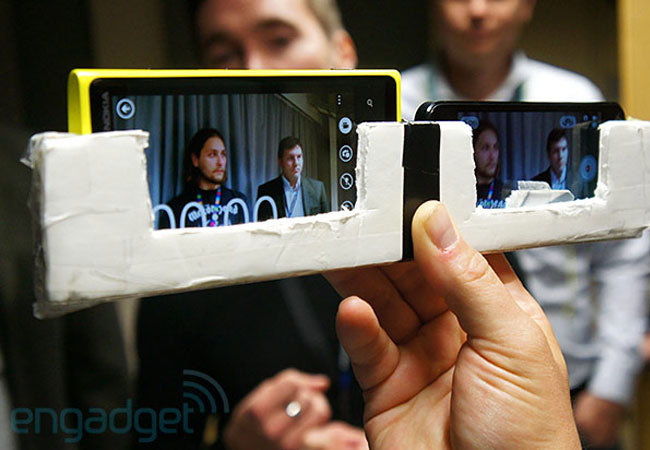 After watching the video what are your thoughts on the two images captured by the iPhone 5 and Lumia 920 smartphones. The Lumia 920 definitely seems to capture smoother video in the quick test, and can react to the changes in movements faster than the iPhone 5. **The Lumia 920 used in the test was a prototype